Science stories influence how we view and create the future.

When a story connects science to our everyday life, our understanding is boosted and we are more likely to recall and use the information in our daily decisions. 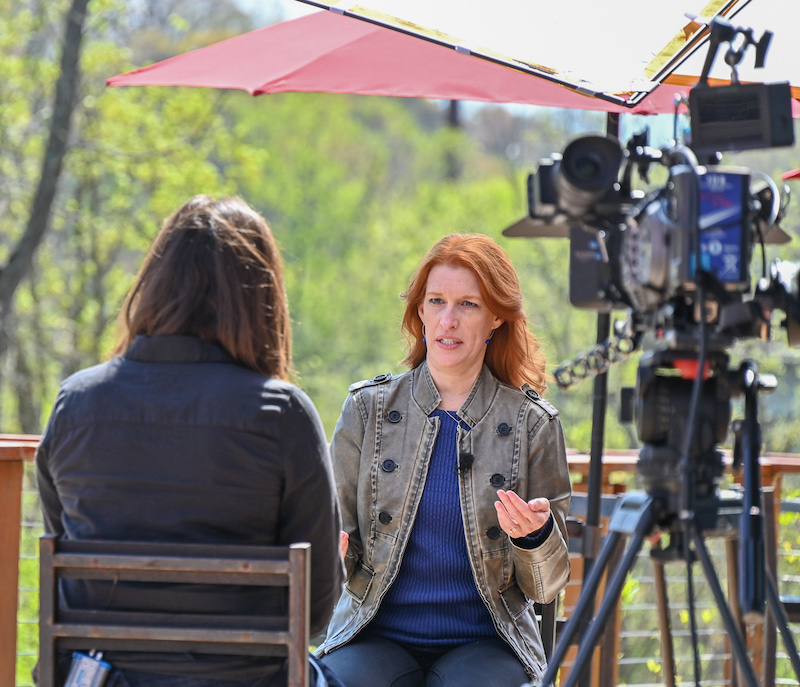 People want three things from science communication. They want hope, inspiration and useful information that they can apply to their daily decisions. However, providing hope and inspiration can be oddly conflicting because American’s also have an enormous appetite for bad news. Furthermore, it’s difficult to provide the usable information that people need because American’s have trust issues. When comparing various professions, people rank scientists as having high competence but low warmth and, therefore, trustworthiness. And trust ultimately determines whether people listen to scientific expertise.

This is a conundrum for scientists and science communicators. Science, by its nature, is designed to remove emotion from the equation. As trainees, we are drilled in critical thinking, observation, experimentation, and statistics which are tools that help us detach from our personal feelings and opinions regarding scientific research. When we communicate with other scientists, we follow specific protocols that maintain and demonstrate an objective mindset. It takes years to master this skill.

The difficulty arises when scientists and scientific institutions communicate with non-science audiences. That objectivity we’ve trained into ourselves sounds cold and detached. Audiences question our intent. Or, if our institution prefers a public relations office to handle public engagement, our work is massaged to entice the media. Media outlets shape our work to maximize views, listens and clicks. Sensationalism and negativity dominate. And as a result, Americans are losing trust in science and hope about the future.

I understand daily life in a science career.

Regardless of where you are in your career path or which science-allied field you work in, I understand that you wear many hats and have a multitude of tasks to perform every single day. Although lip service is paid to “public engagement,” the reality is that busy professionals do not have time to learn the narrative arts, take a class in stage presence, or read dozens of papers on the social sciences' data about science communication. That’s why I’ve developed the training programs at The Science Communicator.

In 2012, I realized that people need science information they can use, and they need a vision of a hopeful future. I left my research lab and started a quest to improve science communication. I’ve developed two graduate courses called Communicating Science and Science for Sustainability at a local university. I’ve attended several workshops, bootcamps, and conferences for science communication. I’ve studied hundreds of peer-reviewed science communication research papers and science pieces from all the media outlets. I’ve scrutinized and critiqued dozens of public science lectures with my students. And I’ve tried a variety of techniques in my own public presentations of science. I’ve taken acting classes, voice lessons, and several writing courses and workshops. And I’ve asked people around me what they want from science communication. Here is what I have learned.

The best science communications integrate techniques from the arts and data from the social sciences.

The most important skill I’ve learned from the arts is how to craft a story that will connect with an audience and be remembered. From the social sciences, I’ve learned what works and what doesn’t when confronting misinformation, disinformation, and motivated reasoning in public science discourse. The programs of The Science Communicator are designed so that I can put these and other tools into your hands so that you can communicate science that offers hope, inspiration and useful information that people can apply to their daily decisions.

Before I joined the quest to save the world with science stories, I conducted research on microbes for 20 years.

My research took me from Antarctica to the Arctic chasing microbes to learn their secrets of survival. I collected samples in deep oceans, sea ice, fjords, coral reefs, mangroves, marshes, lakes and rivers and spent an inordinate amount of time in the laboratory wrestling with microbial mRNA. I’ve taught over 60 university courses and workshops. I received my PhD. in Microbiology and Molecular Genetics, M.S. in Cellular, Molecular and Microbiology, and B.S. in Biomedicine from Oklahoma State University. I served as post-doctoral researcher at the Skidaway Institute of Oceanography in Savannah, Georgia and the University of California Santa Cruz, and held faculty positions at Savannah State University, Roanoke College in Virginia and the University of Georgia. I currently teach in the Sustainability Studies program at the Lenoir-Rhyne University Graduate Studies Center in Asheville, North Carolina.

My training began in childhood.

My career in the sciences has been the most valuable education of my life. However, I feel like my training for this endeavor of The Science Communicator began during childhood. My first relevant lesson was at age 4 when I walked onstage for my first dance recital. I’m told that I had to be coaxed off the stage! I went on to perform in dozens of dance, voice, saxophone and piano recitals. These performances taught me how to overcome stage anxiety and the incalculable value of rehearsal. They also proved to me that people are genuinely rooting for you when you take to the stage.

As a kid, I also loved reading novels and writing stories and poems. In fact, my first publication wasn’t an article in a microbiology journal. It was a poem in a pre-teen magazine called Sassy! From those hundreds of books and stories I read and wrote, I learned that there are patterns in how humans share feelings, emotions and facts in stories. In the past several years of taking writing courses and working on a novel, I’ve gained an understanding of how to use these patterns to create moments of vulnerability and open minds to new ideas.

There was one other activity I loved as a teen that I believe helped prepare me for training others to be better science communicators. Cheerleading! It may sound silly, but cheerleading teaches you how to encourage others, how to read an audience, how to look for the positive and how to lead. I use these skills in classrooms, workshops and life every day. 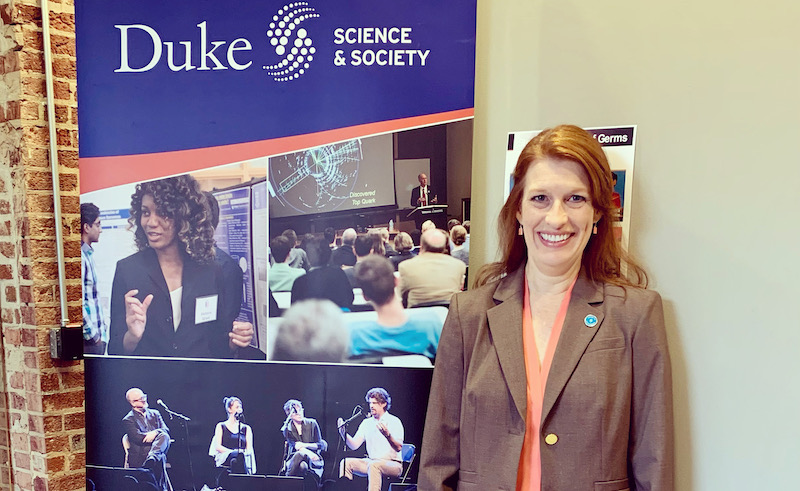 Here are a few things I’ve been up to lately for The Science Communicator:

If you are interested in a speaker dedicated to delivering hopeful, inspirational and useful science information, or if you are interested in improving your science communications, please check out the Speaking and Training pages on this website. If you want to learn a bit more about me personally, keep scrolling!

Pull from your life experiences to connect with others 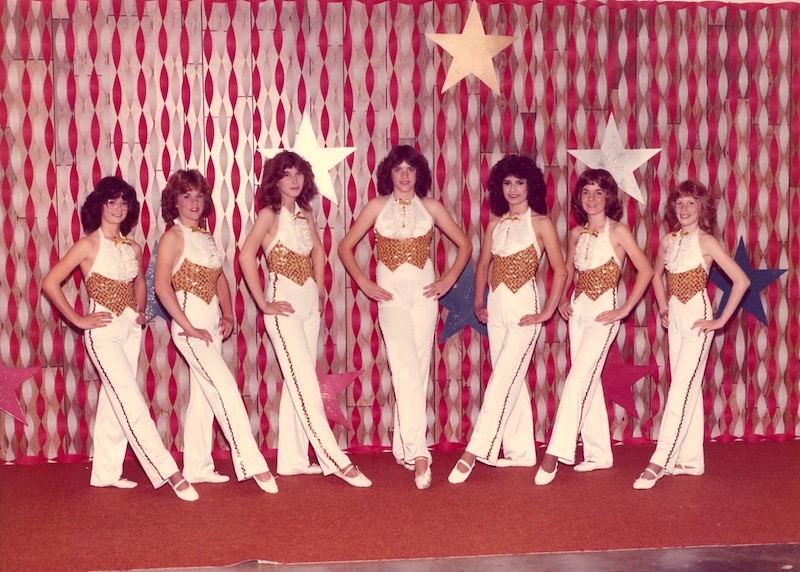 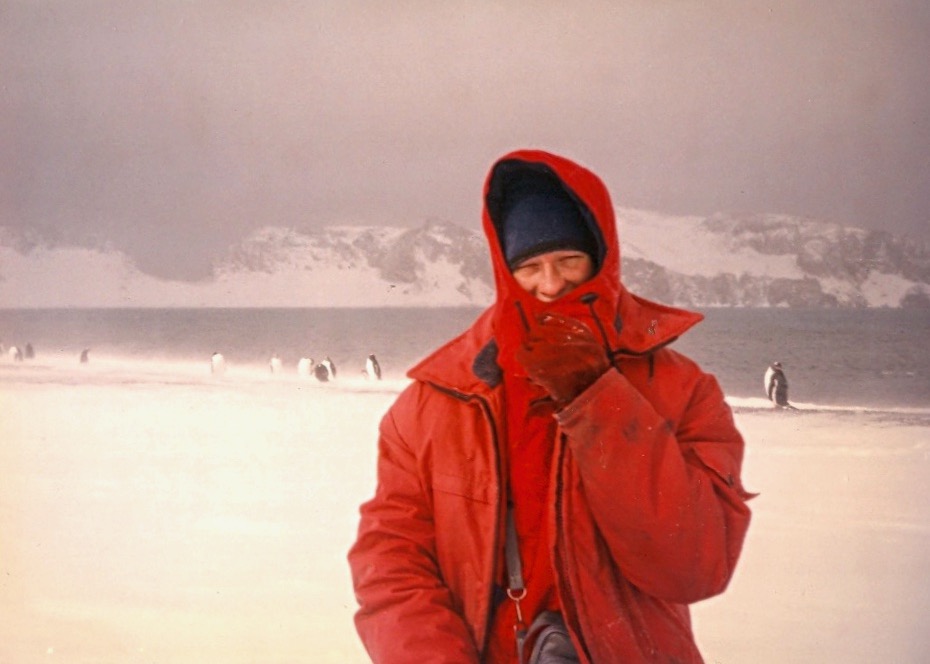 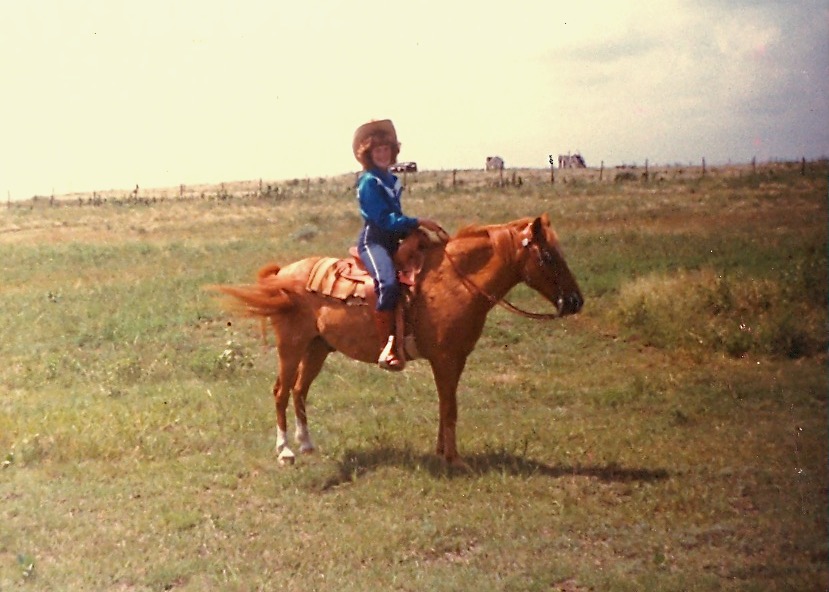 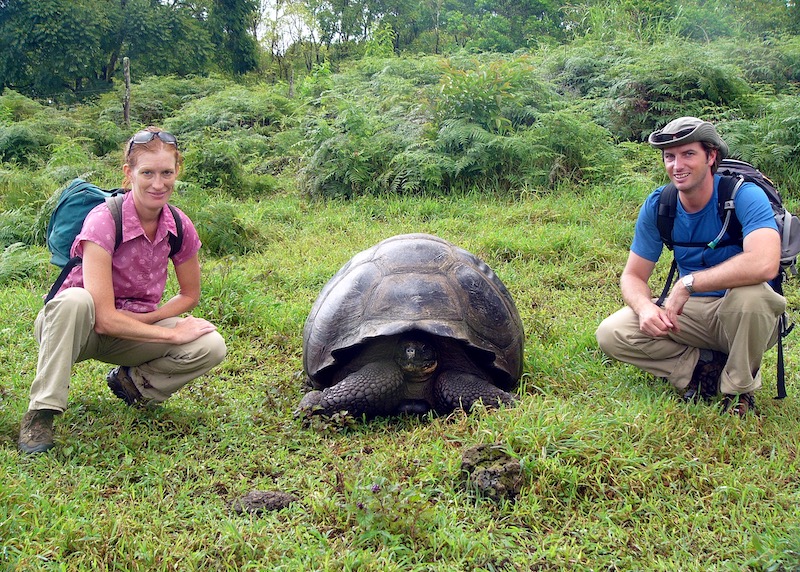 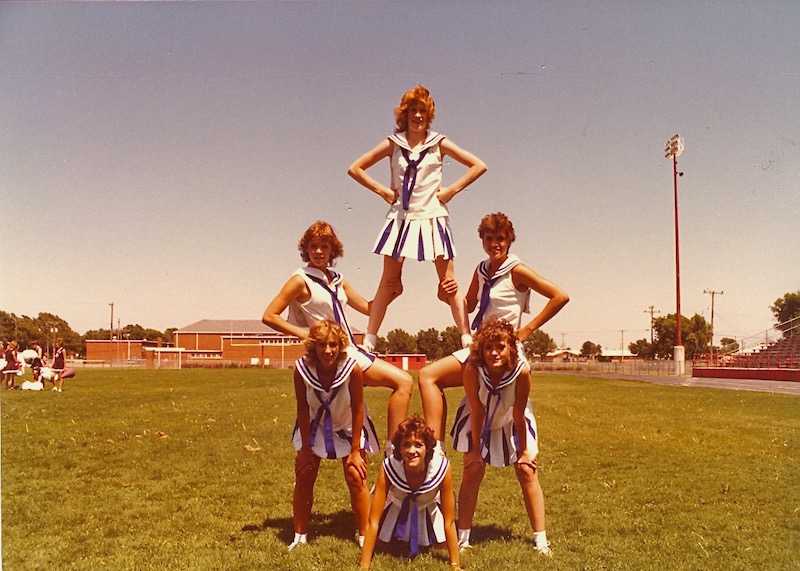 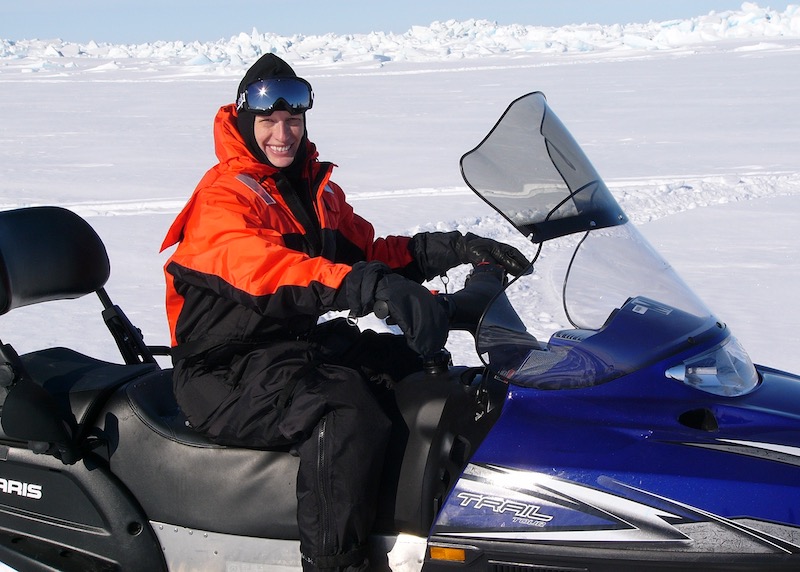 Where do you live?

I live in Asheville, North Carolina with my husband, Pete Krull. We lived on an island for 6 years, but prefer living in the mountains. Pete is the founder and CEO of Earth Equity, a financial services firm that specializes in sustainable, responsible and impact investing.

I love to socialize with friends and family, read and hike. My husband and I love to travel. To date, my favorite trips have been a leave-no-footprint experience in the Galapagos Islands and a tour of the natural wonders of Iceland.

Where did you grow up?

I was born in Texarkana, Texas, but I grew up on a cattle ranch in the remote desert agri-wilderness of the Oklahoma panhandle. The stories I can tell you about my home usually center around crazy weather!

What is your novel about?

The novel is near-future speculative fiction exploring the tense relationship between humans and human technology. Themes include the effects of cynicism and fresh water availability. Learn More.

Join our email list for updates and announcements from The Science Communicator.

Thank you! Your submission has been received!
Oops! Something went wrong while submitting the form.
Announcements and Updates • No Spam 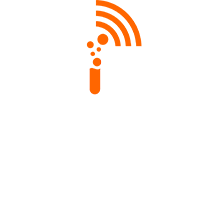